Artistic Director: Jaci Cummings
Artistic director  Jaci Cummings holds degrees in music education from Central Washington University and Pacific Lutheran University. A proponent of servant leadership and music education advocacy, Jaci currently represents choral music educators in her position as choral curriculum officer on the state WMEA board. Jaci has taught choral music at all levels, written and developed solfege-based curricula with Boston Children’s Chorus, and more recently, Seattle Girls Choir.  In addition to her regular choral work, she is active as a guest conductor and clinician around the state.  As a performer, Jaci is frequently hired for soundtrack recording sessions, previously sang with the Seattle Symphony Chorale, and a Last Call, a Seattle-area vocal jazz group comprised of music educators. Jaci recently moved to Spokane with her husband (also a professional singer!) and two daughters, plus a whole slew of animals. She enjoys yoga, sewing, traveling, and a great laugh. Executive Director: Sarah Hopkins
Executive director Sarah Hopkins has been working with SAYC for a number of years, since being hired as temporary office help in 2000. Sarah handles all the many and varied administrative duties of the choir. She is grateful for her wonderful co-workers and for her ever-changing to-do list, and is glad that she always has something new to learn. 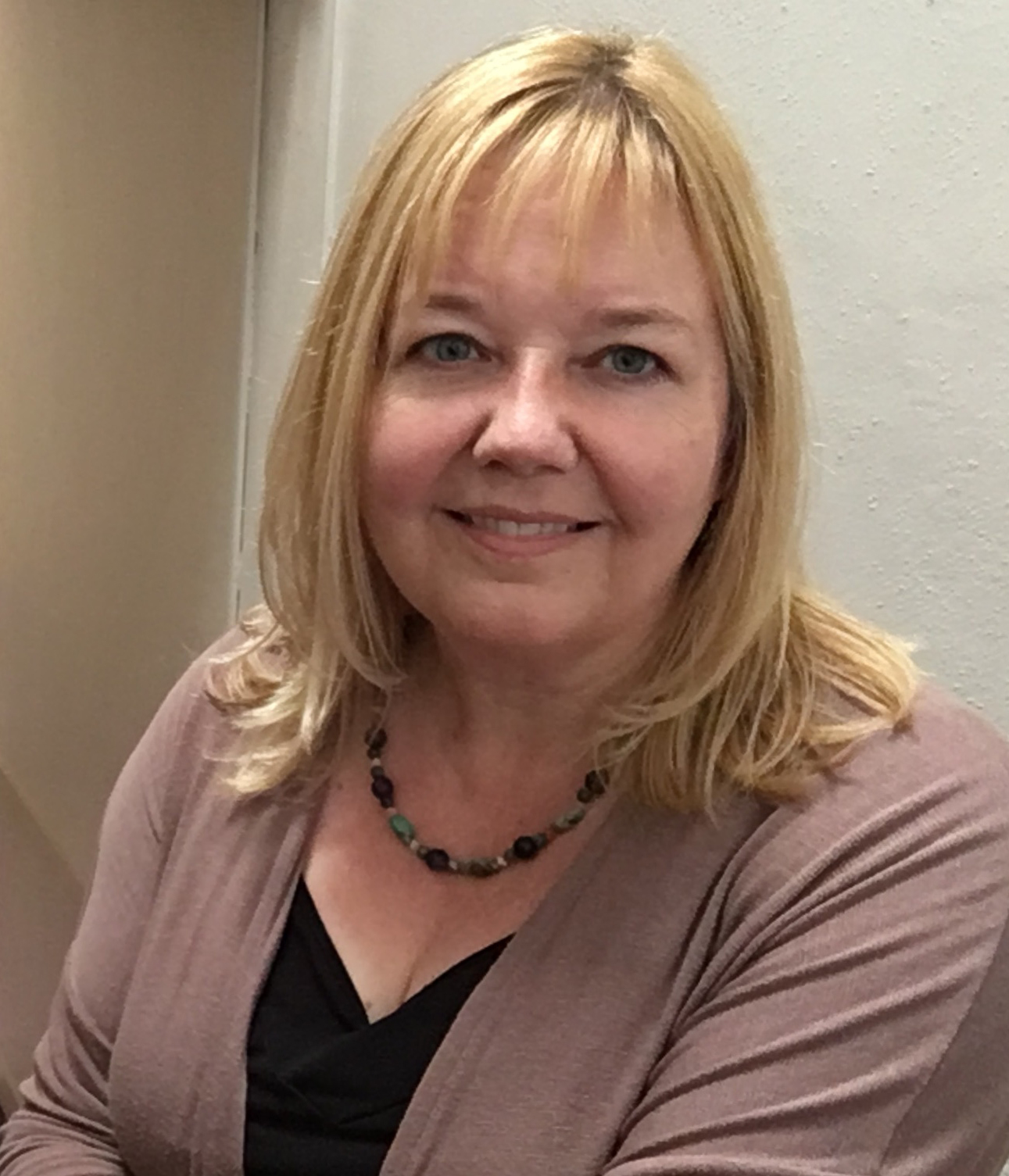 Director: Barbara Tappa
Barbara Tappa directs the Le Donne Choir. A graduate of Western Washington University, she has directed junior and senior high school choirs in Moses Lake, Bothell and Woodinville, WA; Anaheim, CA; and Havelock, NC. She was an elementary teacher at Oslo International School in Oslo, Norway, and, more recently, taught elementary music at St. Charles Catholic School in Spokane. Barbara has been a cantor and choir director at Catholic churches in the United States, Japan and Norway. She has directed festival choirs in Washington and Montana and adjudicated Solo and Ensemble contests. She sings with Spokane Choral Artists, Le Donne, is the Music Director at St. Charles Catholic Parish, and has performed in a number of musical theatre productions throughout her career. Barbara has served as Choral Representative and then President of the Eastern Washington Music Educators Association, as the Eastern Liaison for Washington American Choral Directors Association, and as Choral Curriculum Officer for Washington Music Educators. In 2016 Barbara was the Washington State High School Music Educator of the Year. 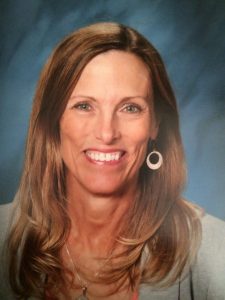 Director: Hannah Kimball-Fuller
Hannah Kimball-Fuller earned a BA in vocal performance and MA in music education from Whitworth University. She has taught K-6 music in Washington public schools for 7 years. Having completed two levels of Orff-Schulwerk training, Hannah serves on the board of our local Orff chapter. She enjoys attending regional and national conferences and presenting at local workshops. Hannah also enjoys performing and has sung with many Spokane area ensembles including Inland Northwest Opera, Spokane Opera, Spokane Civic Theatre, and Spokane Symphony Chorale, among others. As an alumna of the SAYC organization, it is with great joy that Hannah returns to this choral community as a director. Allison Steenblik Wagstaff was born and raised in Spokane and is an alumna of the Spokane Area Youth Choirs. She received a B.M. in Music Education with an emphasis in choral music from Brigham Young University and a M.M. in Music Education from the University of Florida. Prior to joining SAYC, she taught high school choirs in North Carolina, Colorado, and western Washington.  She has performed with the Spokane Symphony Chorale as well as Inland Northwest Opera and enjoys her time onstage and on the podium. Allison is excited to once again be a part of the SAYC community and help the next generation of musicians develop a love for ensemble singing. When she is not musicking, Allison enjoys spending time with her husband and three children, being outdoors, learning ASL, and playing board games. Beth Rainey is a pianist, cellist and vocalist who had her musical start as a SAYC chorister in 1999. She has accompanied choirs and played for musical theaters in Spokane and Seattle for 15 years. Along with her musical pursuits, she has been on an educational track, teaching Spanish in bilingual preschools, elementaries and middle/high schools. She is currently working as a Student Support Specialist/ Spanish teacher in The Community School. It is a joy to return to her Spokane community and to her musical roots. Carly is an alum of Whitworth University (BA in Music, emphasis in Piano Pedagogy), where she studied with Dr. Judith Schoepflin; and Eastern Washington University (MM in Piano Performance), where she studied with Dr. Jody Graves and Scott Rednour. In addition to playing for Spirare and Grazioso, she teaches music theory and class piano at Whitworth University and has a thriving private studio of piano students of all ages. She enjoys performing solo and chamber music and was recently featured on KPBX Spokane Public Radio's Piano Bench. In addition to playing and teaching music, Carly loves to hike, read, cook, and care for her many houseplants.